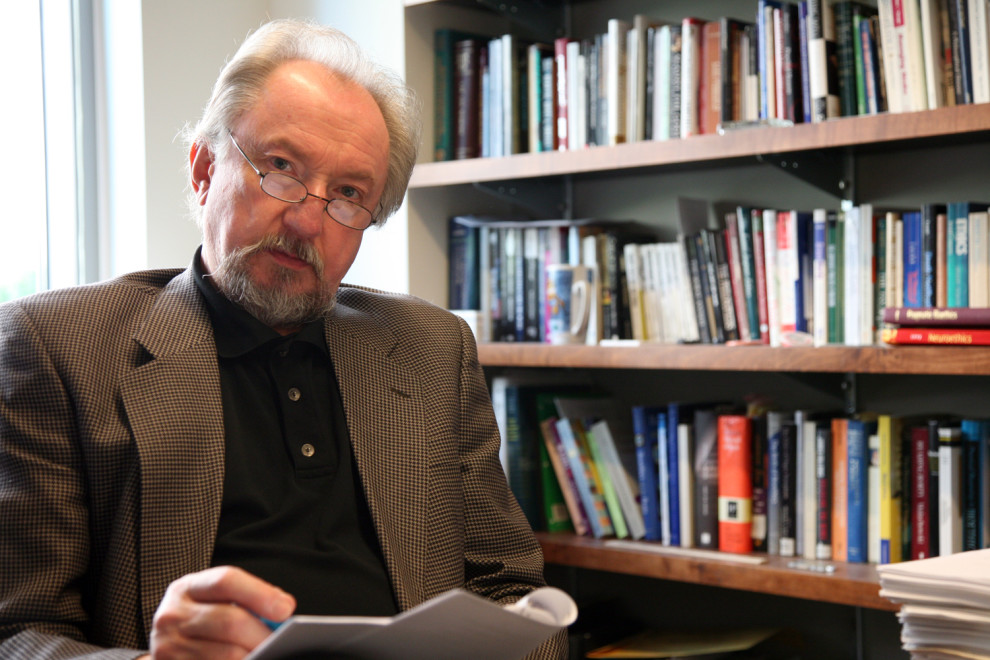 In the past few years, flurries of articles have discussed the vexing issue of fatal medical errors. The problem was first brought to public attention in 1999, when the Institute of Medicine reported that the yearly number of deaths from medical error was between 44,000 to 98,000 (1). In 2016 Peter Makary and Michael Daniel claimed that the IOM’s estimate might be low by a factor of two or even three (2). They asserted that averaging the data from more recent studies suggests that fatal medical errors in the United States might be as high as a quarter million per year. In 2013, John James estimated that the yearly number of deaths correlating or witnessing medical error might be as high as 400,000 (3).

These papers elicited a host of reactions ranging from bewilderment and shock to denial. The deniers produced some interesting and important counterarguments, beginning with one from common sense:  If between 700,000 to 750,000 persons die in hospitals each year, as is commonly reported (4), and fatal errors account for over 250,000 of those deaths, then one out of every three hospitalized patients dies from error each year. On its face, the claim seems preposterous. Furthermore, Kaveh Shojania and Mary Dixon-Woods authored a study in BMJ Quality and Safety in the fall of 2017 that questioned the studies’ methodologies (5).

Remember that no one investigated each and every hospital death to determine whether it was caused by error. All the studies used a database that calculated an error frequency and then extrapolated that frequency to the population of healthcare recipients as a whole. Shojania and Dixon-Woods point out that none of the studies looked at how many of those hospital deaths were unpreventable. They argue that implicating an error in an otherwise unpreventable death as the proximate cause of that death is very questionable, as the patient would have died regardless of error or not. Instead, they claim that because only about 3.5 to 5 percent of hospital deaths are thought to be preventable—and that such preventability makes those deaths look suspiciously like error might have been a cause—then the number of fatal errors is more likely around 25,000 to 35,000.

Furthermore, Shojania and Dixon-Woods argue that some of the studies based their numbers on an unrepresentative sample. For instance, two studies by the U.S. Office of the Inspector General relied on Medicare data. But Medicare patients are hardly representative of all the hospitalized patients in the nation. If, for example, one began extrapolating the number of fatal errors from a “women delivering babies” database, a preliminary fatality figure would suggest about 9,000 annual deaths in hospitals overall, i.e., 4 million annual deliveries with approximately 1,000 labor and delivery deaths extrapolated to 35 million hospital admissions. But this relatively modest number doesn’t even factor in a rate of error occurrence, which would make the number of fatal errors far lower. The point is that just as women delivering babies aren’t representative of all hospitalized patients in the U.S., neither are Medicare patients.

Shojania’s and Dixon Woods’s estimation of 25,000 deaths from fatal error might elicit a sigh of relief among patient safety personnel, although the number is hardly insignificant. But what all of us who study patient safety know is that while certain errors are uncontroversial, many so-called errors can be vague or controversial. Furthermore, determining whether error caused someone’s death—especially among very sick, hospitalized patients—can be just as daunting, if not impossible. John James argues that instead of talking about fatal errors, we talk instead about “premature death” because of medical mismanagement that was “initiated while hospitalized.”(6) Every risk manager knows what James means. Consider the details of this malpractice case on which I consulted:

A female patient was admitted for abdominal surgery. The surgeon began the procedure laparoscopically but then switched to an open procedure, i.e., a laparotomy. The hospital’s protocol requires that when such a switch occurs, an image must be taken of the surgical site and sent to radiology for a read while the patient remains in the OR. The image was taken and sent, but was mistakenly labeled as regular instead of urgent. Because of the delay of the radiologic report, a decision was made—by who was unclear—to transport the patient to the recovery room. The radiologic report was never communicated to the surgeon. When the report finally came to light, the radiologist claimed he thought he saw a drain in the surgical site. In fact, what the radiologist saw wasn’t a drain but a laparotomy pad that had mistakenly been left inside the patient. Furthermore, the surgeon had nicked the patient’s sigmoid colon, which went unrecognized until she was readmitted some days later. Upon readmission, the patient had a high fever, tachycardia, elevated blood pressure, extreme abdominal pain and other symptoms suggesting sepsis. The surgeon’s initial order for a CT scan was somehow lost in the system and had to be re-ordered, causing a delay. The imaging was further postponed for numerous reasons that would be contested by plaintiff and defense counsels as negligent or reasonable, respectively. Approximately 15 hours after the imaging was supposed to occur but didn’t, the patient coded and experienced a 14-minute episode of hypoxia/anoxia while being resuscitated. When her abdomen was re-opened, 2,500 cubic centimeters of fecal matter had seeped into it from the sigmoid colon laceration. Some days later, the patient was discharged but in a profoundly compromised cognitive state. A few weeks later, a decision was made to discontinue life-prolonging treatment and the patient expired. The case settled out of court.

So, while the patient’s death was correlated with multiple medical errors, she actually died from the discontinuation of life-prolonging treatment. Had that treatment continued, she might have lived for years. Furthermore, whether the surgeon’s sigmoid colon nick or any number of clinical judgment calls—especially the treatment team’s failure to appreciate the gravity of her condition—were or were not negligent is debatable. Consequently, whether this patient died “as a result of” medical error is debatable as well.

What is the moral we are to take from this?  I keep recalling a comment that a patient quality officer said to me some months ago:  “We don’t really talk about errors anymore. The word doesn’t seem to be helpful. What we do instead is look at practices or behaviors that seem irregular or that are deviations from policies and standards.”

And that, I believe, is the fundamental lesson:  Reports of fatal errors—and the debate will likely continue—are sensational and make for attention-grabbing headlines. As of yet our statistical and counting methods do not inspire confidence. Consequently, we should remind ourselves of James Reason’s marvelous phrase “resident pathogens,” i.e., of all the harm-causing error opportunities that exist in the system (7). Let’s hope that our health professionals can maintain as much vigilance toward these error traps and harm pathways as is reasonably possible, and then feel comfortable enough to call organizational attention to them. In addition to refashioning or re-engineering our treatment environments in ways that make it much harder for system operators to commit error, this is likely the best we can do.

John D. Banja, PhD, is a professor in the Department of Rehabilitation Medicine and medical ethicist at the Center for Ethics at Emory University in Atlanta. His area of specialization is patient safety ethics, and he consults frequently on medical malpractice cases. 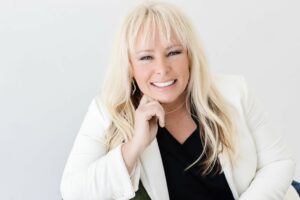 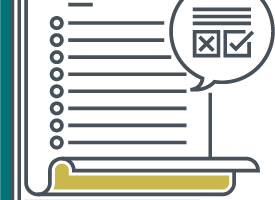 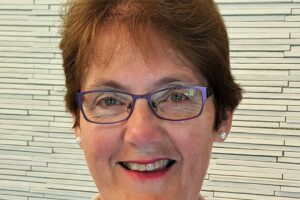 Planning for an Ordinary Day Turned Violent
Bullying Has No Place